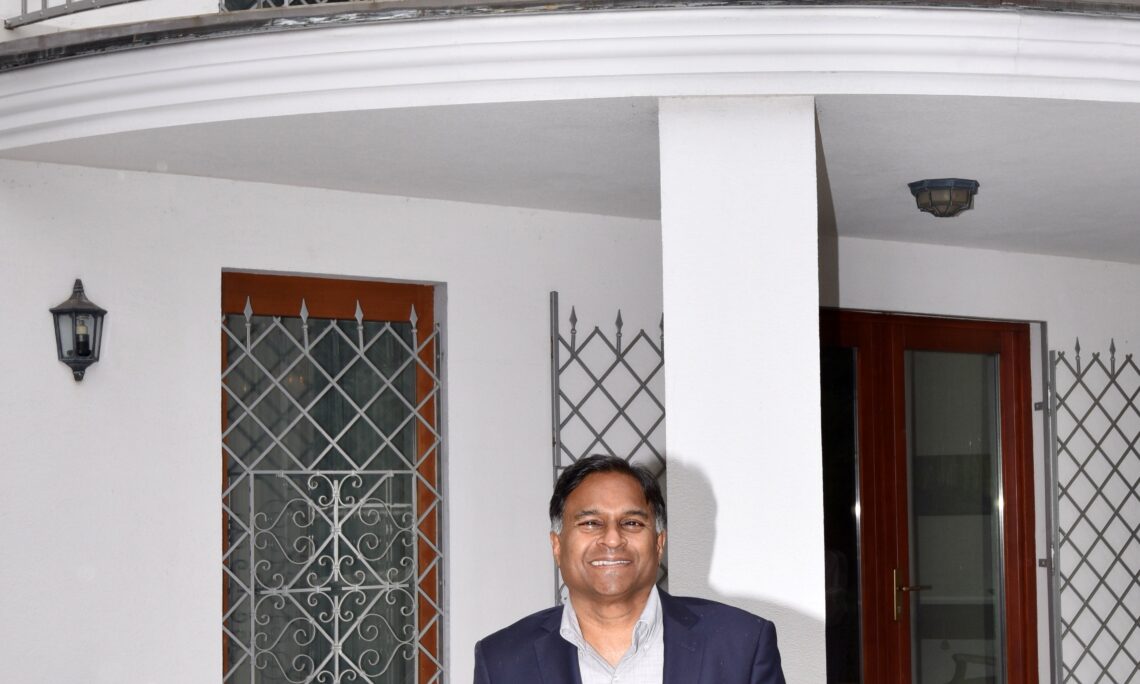 Ambassador-designate of the United States of America Gautam Rana arrived in Slovakia today with his family. After presenting his credentials to President Zuzana Čaputová, he will begin his tenure as U.S. Ambassador Extraordinary and Plenipotentiary to Slovakia. Ambassador-designate Rana is a career diplomat, serving in the Foreign Service since 2002.

“My family and I are the embodiment of the American Dream because of my parents’ courage, vision and dedication. When I was a year old, my father left his native India and came to America with $20 in his pocket. He worked for minimum wage for three years before we joined him in New Jersey. My parents sacrificed immensely for me and my sisters because they believed in their hearts that America was truly the land of opportunity and that their hard work would be rewarded. They stressed to us how important education is and how it can allow us to pursue our dreams. I am honored to have served and represented my country as a diplomat for the last twenty years,” Ambassador-designate Rana said during his hearing before the Senate committee.

Ambassador-designate Rana previously served as Deputy Chief of Mission and long-term Chargé d’ Affaires ad interim at the United States Embassies in Algeria and Slovenia. From 2014- 2015, he served as Director for Afghanistan and Pakistan at the National Security Council (NSC). Prior to his tenure at the NSC, he was Deputy Minister Counselor for Political Affairs at the U.S. Embassy in New Delhi, India. From 2009-2010, Ambassador-designate Rana worked for Deputy Secretary of State James Steinberg as Special Assistant for South and Central Asia, the Middle East, and Counterterrorism. Prior to joining the Deputy Secretary’s staff, he was Special Assistant to the Under Secretary for European and Eurasian Affairs, Daniel Fried. His foreign diplomatic postings include Khost, Afghanistan; Peshawar, Pakistan; and Abu Dhabi, United Arab Emirates.

Prior to joining the Foreign Service in 2002, Ambassador-designate Rana was a lawyer at the Legal Aid Society in New York and a civil rights fellow at the National Asian Pacific American Legal Consortium. He speaks Hindi, Gujarati, and Spanish, and has studied French, Slovenian, Arabic, and Pashtun. He is currently learning Slovak. Ambassador-designate Rana holds a degree in economics and international relations from the University of Pennsylvania, a law degree from Vanderbilt University, and a master’s degree in strategic security studies from the National Defense University. He is married with two children.