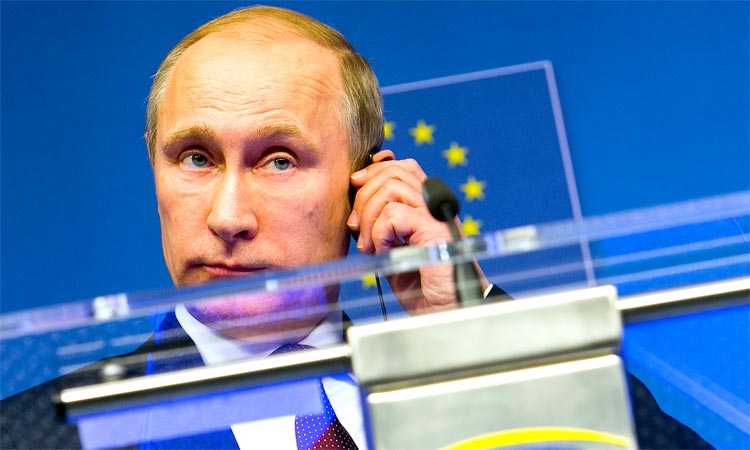 On September 15 the European Union extended its asset freeze and travel ban against Russian officials and pro-Russian separatists in eastern Ukraine. The United States welcomes this step and believes that sanctions are the most important tool the international community has for convincing Russia to end its support for separatists in eastern Ukraine and ensuring full implementation of the Minsk Agreements.

Sanctions against Russia, coupled with impact of the fall in oil and gas prices on its unreformed economy, have lowered trade with the United States as well as with some EU countries. In fact, U.S. total exports to Russia have declined every quarter compared to the prior year since the third quarter of 2014, after sanctions began. According to data from the Global Trade Atlas, both U.S. exports and imports from Russia are down 35-40% since sanctions were introduced.

While the United States and Europe both feel this negative economic impact, together we must maintain our sanctions regime to pressure the Kremlin to end its ongoing destabilization of Ukraine’s east as well as its occupation of Crimea.