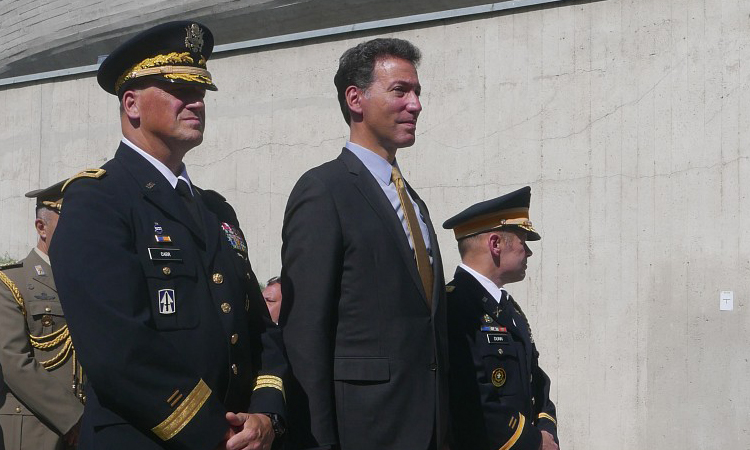 August 29 marked the 73rd anniversary of the Slovak National Uprising which was launched from Banksa Bystrica in 1944 against Nazi troops and the wartime collaborationist government of Jozef Tiso. All media outlets heavily cover the attendance of President Andrej Kiska, Prime Minister Robert Fico, and Head of Parliament Andrej Danko at commemorative events in Banksa Bystrica. All three used the platform to condemn extremism and fascism and to encourage people to go to the polls and vote for a candidate who supports democratic values in this November’s regional election. President Kiska directly targeted Banksa Bystrica’s current extremist governor, People’s Party-Our Slovakia (LSNS) leader Marian Kotleba, in his call to “drive the fascist away from the Banska Bystrica Office and reject his candidates in Nitra and other regions.” PM Fico also condemned LSNS, calling it “madness” that 73 years after the uprising people are greeting each other in the Banksa Bystrica regional office with a collaborationist-era fascist salute. He further encouraged all political parties to unite to defeat LSNS in the upcoming elections. Ambassador Sterling and Major General Courtney Carr, Adjutant General of the Indiana National Guard, attended the wreath laying ceremony in Banksa Bystrica. The Ambassadors, a U.S. Air Force-Europe jazz band, also performed at the festivities.