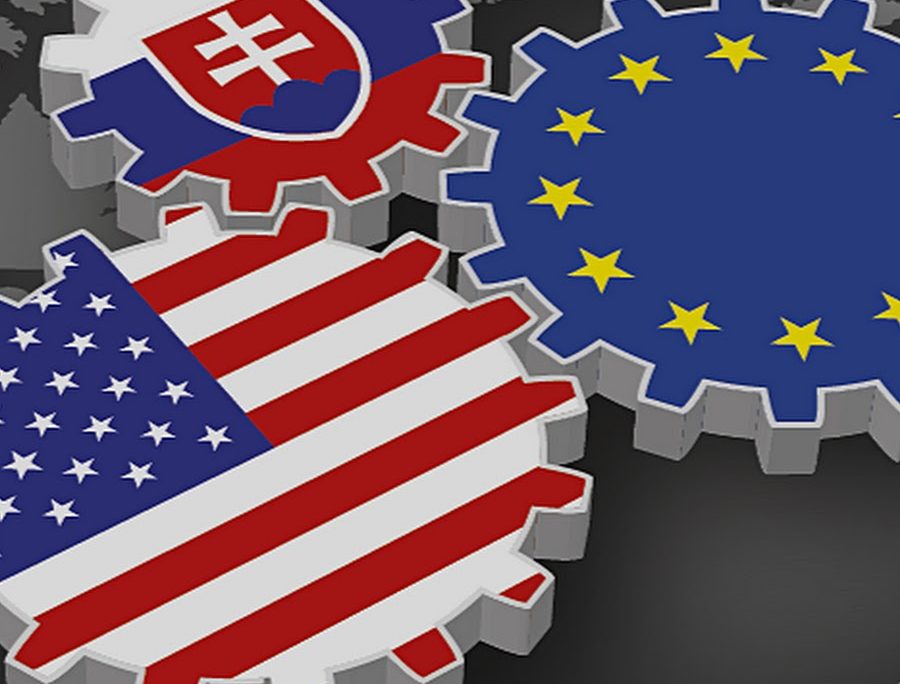 In my first month in Slovakia I have been struck by the depth and dynamism of U.S.-Slovak economic ties. But even more so by the potential for the future. Nearly 150 American companies operate here, companies such as U.S. Steel, Microsoft, AT&T, IBM and Cisco Systems. They have created around 50,000 jobs and have contributed to the over $600 million dollars in U.S. direct investment in Slovakia. Trade between our countries exceeded $2.2 billion in 2015. And yet, there remains tremendous room for growth.

Innovation and entrepreneurship are the keys to forging a competitive economy in the twenty-first century and to creating well-paying jobs now and in the future. We hope to continue sharing our experience on innovation with promising entrepreneurs and supporting the growth of a vibrant startup ecosystem in Slovakia.

In today’s world, energy security means national security. The United States is on the threshold of becoming one of the world’s largest exporters of natural gas. By jointly investing in Liquefied Natural Gas projects, we can diversify Europe’s energy sources and enhance its security. The United States has also made significant advances in renewable energy technology, and we hope to explore ways we can all work together to create a more sustainable future.

The Transatlantic Trade and Investment Partnership (TTIP) also presents a once in a generation opportunity to remove tariffs, cut red tape, and reduce the costs of doing business across the Atlantic while still upholding strong consumer, environmental, and labor protections. With TTIP, we have a chance to make our standards the new global standards. We should not miss it.

To seize these opportunities, we must work together to promote transparent governance and combat corruption. We have been encouraged by Slovakia’s recent adoption of action plans and reforms to limit the space for corruption and create a more efficient judiciary; fully implementing those plans and holding corrupt actors to account will encourage investment and new business by demonstrating that no one is above the law and underscoring Slovakia’s commitment to a level playing field.

I see enormous potential for a stronger, more prosperous economic partnership between our countries. As the new U.S. Ambassador to Slovakia, I hope to work with you to realize that potential.