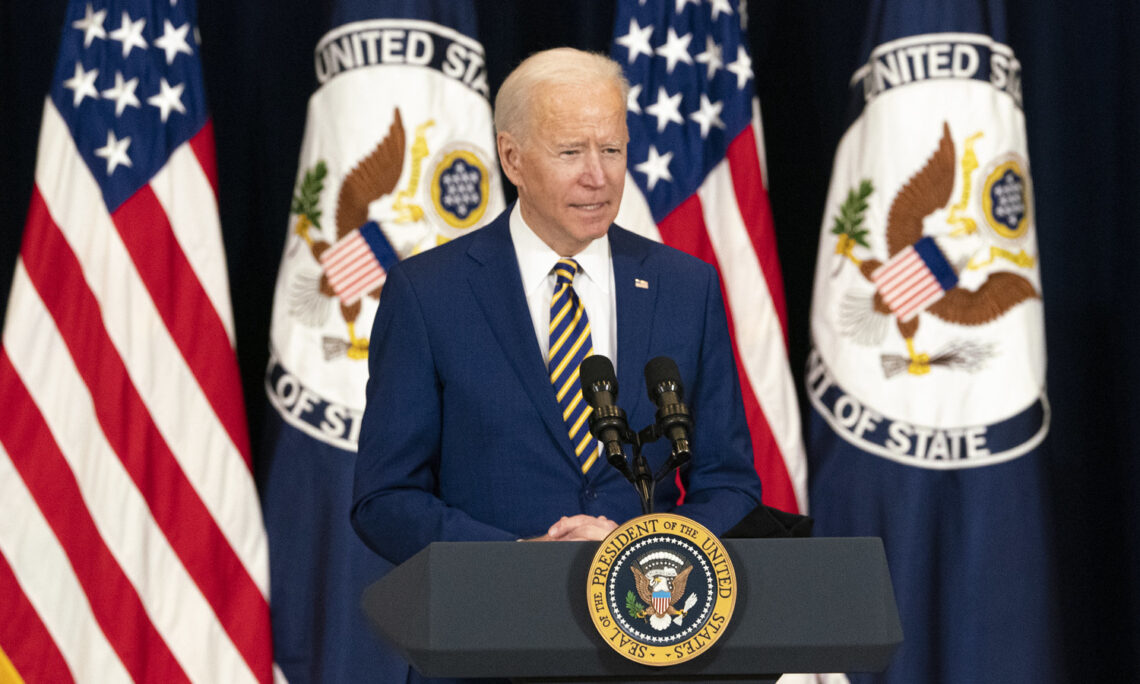 On April 21, 2022, President Biden announced Uniting for Ukraine, a new streamlined process to provide Ukrainian citizens who have fled Russia’s unprovoked war of aggression opportunities to come to the United States.  U.S. embassies abroad do not administer this program.  For information and application instructions, please visit: https://www.dhs.gov/ukraine.  For information about standard nonimmigrant and immigrant visas for Ukrainians, please visit: https://travel.state.gov/content/travel/en/News/visas-news/information-for-nationals-of-Ukraine.html

WASHINGTON – Today, the President will announce Uniting for Ukraine, a new streamlined process to provide Ukrainian citizens who have fled Russia’s unprovoked war of aggression opportunities to come to the United States, fulfilling President Biden’s commitment to welcome up to 100,000 Ukrainians and others fleeing Russia’s aggression as a result of the ongoing Russia-Ukraine crisis. In addition, the State Department is announcing increased refugee resettlement processing and broadened access to visa processing at consular posts overseas. This builds on the robust humanitarian assistance the U.S. government is providing to complement the efforts of generous countries throughout Europe who are hosting Ukrainian citizens who have been displaced.

“We are proud to deliver on President Biden’s commitment to welcome 100,000 Ukrainians and others fleeing Russian aggression to the United States. The Ukrainian people continue to suffer immense tragedy and loss as a result of Putin’s unprovoked and unjustified attack on their country,” said Secretary of Homeland Security Alejandro N. Mayorkas. “DHS will continue to provide relief to the Ukrainian people, while supporting our European allies who have shouldered so much as the result of Russia’s brutal invasion of Ukraine.”

“The U.S. Department of State stands with the people of Ukraine,” said Secretary of State Antony J. Blinken. “We will help deliver on the President’s commitment to welcome 100,000 Ukrainian citizens and others forced to flee their homes in Ukraine, and our partnership with the Department of Homeland Security will help us fulfill that commitment.”

Uniting for Ukraine is a streamlined process for Ukrainian citizens who have been displaced by Russia’s aggression to apply for humanitarian parole in the United States. To be eligible, Ukrainians must have been residents in Ukraine as of February 11, 2022, have a sponsor in the United States, complete vaccinations and other public health requirements, and pass rigorous biometric and biographic screening and vetting security checks. Ukrainians approved via this process will be authorised to travel to the United States and be considered for parole, on a case-by-case basis, for a period of up to two years. Once paroled through this process, Ukrainians will be eligible for work authorization.

Beginning on April 25, 2022, U.S.-based individuals and entities can apply to DHS to sponsor Ukrainian citizens who have been displaced by Russia’s aggression through the Uniting for Ukraine process, which will go live that day on the DHS website. Any U.S. citizen or individual, including representatives of non-government organizations, can sponsor Ukrainian applicants. Individuals and organizations seeking to sponsor Ukrainian citizens in the United States will be required to declare their financial support and pass security background checks to protect against exploitation and abuse. The Department of Homeland Security will administer the program.

Eligibility requirements will include required vaccinations and other public health requirements, as well as biographic and biometric screening, vetting, and security checks.

The Biden-Harris Administration remains committed to supporting the people of Ukraine and continues to closely coordinate our efforts with our European allies and partners who are on the frontlines of aiding Ukrainian citizens forced to flee due to Russian aggression. The United States has contributed nearly $300 million in humanitarian assistance to provide displaced Ukrainians with food, safe drinking water, shelter, and winterization services, and will continue to serve as a global leader in the international humanitarian response. The United States is prepared to provide more than $1 billion in new funding toward humanitarian assistance for those affected by Russia’s war in Ukraine and its severe impacts around the world.