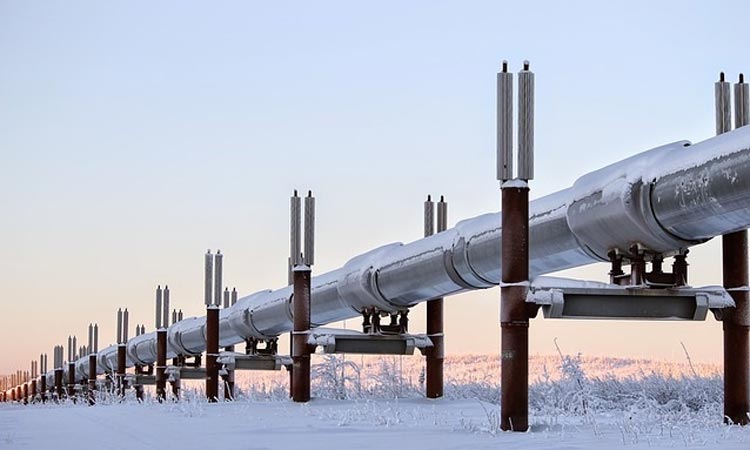 On December 13, Slovakia and other European Union nations voted to extend comprehensive sanctions against the Russian Federation. This decision reflects not only Russia’s failure to make progress on its commitments in Ukraine under the Minsk Agreements, but also its increasingly aggressive and illegal behavior against Ukraine. Russia’s unwarranted attacks against Ukrainian vessels in the Kerch Straits on November 25 highlighted its unwillingness to behave as a responsible actor and contribute to stability and peace in Europe.

Through these sanctions and through increased military spending, the EU and NATO have demonstrated their resolve to deter further Russian aggression. That is why it makes no sense at the same time to support Nord Stream 2, a $9.5 billion pipeline project for Russian gas that could ultimately fund further malign activities. In addition to the financial benefits it receives from such projects, Russia has a long record of using large-scale energy development projects such as Nord Stream 2 to coerce nations. It also routinely co-opts current and former senior officials to press for the Kremlin’s energy and associated political agenda.

Nord Stream 2 will decrease energy security in Europe. Over-reliance on any supplier is inherently risky. When that supplier is Russia, such dependence is reckless. Europe has repeatedly witnessed how Putin flouts promises and contracts, such as with cutoffs of gas transit through Ukraine that have cost European lives and threatened European economies, and with the illegal diversion of four Siemens turbines to Crimea in 2017. These activities occurred despite high-level assurances that such actions would not take place. Taking President Putin’s word now that Russia will maintain gas transit via Ukraine in exchange for constructing Nord Stream 2 would be willfully blind.

Since the announcement of the Nord Stream 2 project in 2015, the United States has engaged with our European partners and allies about the importance of stopping Nord Stream 2. Many Eastern flank members of NATO—including Slovakia– oppose Nord Stream 2. Senior officials from Canada, the United Kingdom, France, Italy, Denmark, Sweden, Ukraine, Moldova, and Georgia, as well as the European Commission and European Parliament, have all expressed concerns with the project as well.

The Russian threat has escalated since 2014. The West needs to collectively respond to these latest provocations with increasing countermeasures so that the Kremlin will reconsider future provocative actions. As a necessary part of this response, we call on European leaders to join with the United States, Slovakia, and multiple other European Allies to take decisive actions to ensure that Nord Stream 2 is not completed.