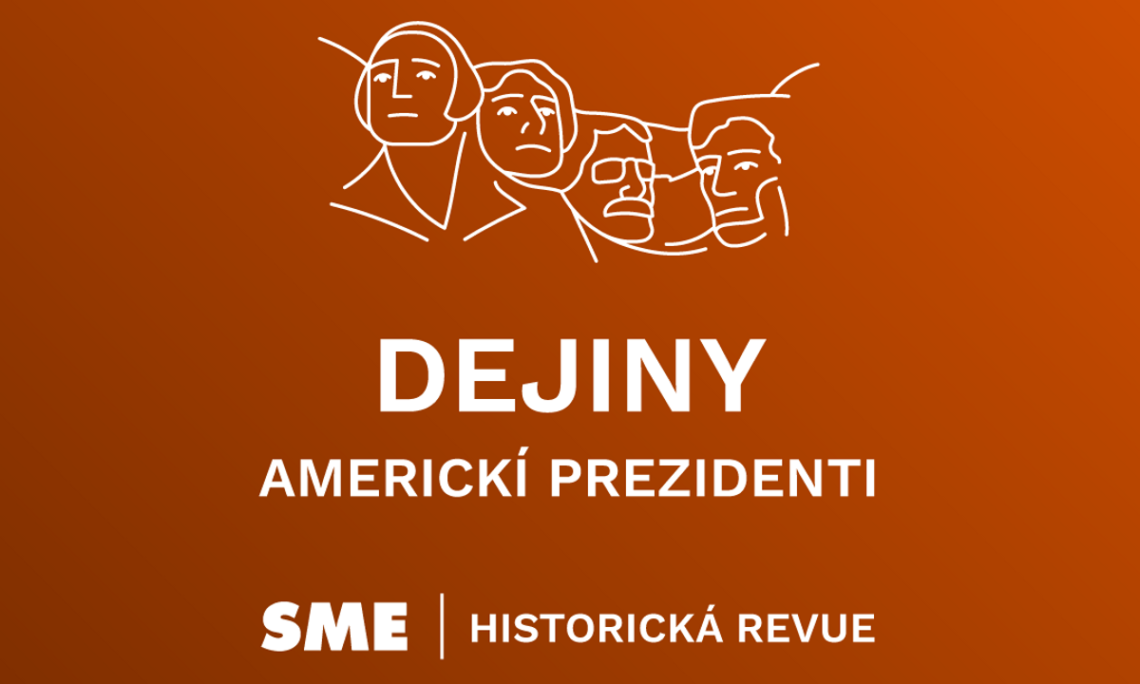 [Podcast only available in the Slovak language]

Together with Historická Revue, SME’s podcast “Dejiny, americky prezidenty” was produced with support from a grant from the U.S. Embassy in Bratislava.  These weekly podcasts are funded by the U.S. Embassy’s Public Affairs Section, and listeners have the opportunity to learn about topics addressing historical figures, key events, social issues, as well as challenges that have changed the course of human history.  New episodes are published biweekly, every other Sunday, featuring podcast moderator Jaroslav Valent, who specializes in the modern history of Central and Eastern Europe.

“Dejiny” is available internationally on platforms such as Apple Podcasts, Spotify, and Google Podcasts.

Every four years the U.S. presidential elections are followed worldwide.  Traditionally, the election of a new U.S. President garners global interest, and this legacy can be traced back and attributed to the Founding Fathers of the United States

This week’s Dejiny podcast covers the profiles of former U.S. presidents who have made considerable impact on both the U.S and the world.  Join Jaro Valent from the magazine Historická Revue and historian Patrik Kunec from the Department of History at Matej Bel University in Banská Bystrica, who look at the Founding Fathers that brought forth significant contributions resulting in the birth of a new nation, the United States of America.

Valent and Kunec take a closer look at presidents George Washington and Thomas Jefferson, also recognized through their depictions on the iconic Mount Rushmore.  While George Washington gained fame as the commander-in-chief of U.S. troops during the American Revolutionary War, Thomas Jefferson reached the highest office in part due to his scholarly contributions and constitutional legacy. To find out more about these two individuals who changed the course of history, listen to the full podcast here!