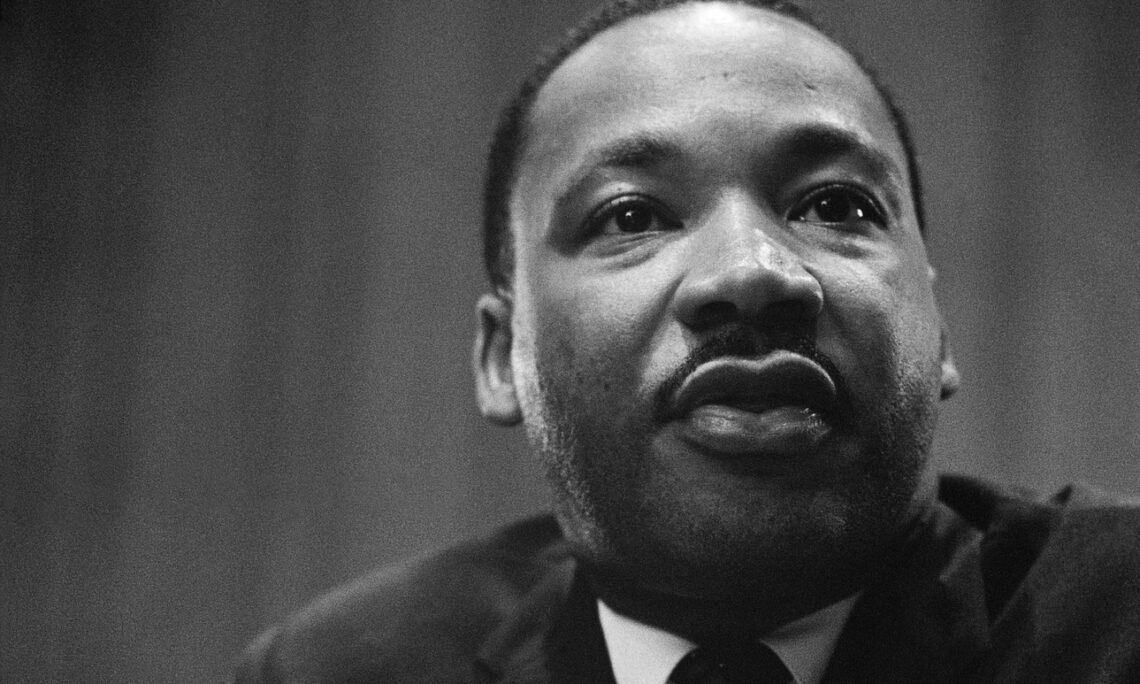 “Injustice anywhere is a threat to justice everywhere.” Today, the United States reflects on the legacy of the great civil rights leader, Dr. Martin Luther King Jr., who dedicated his life to the nonviolent struggle for civil rights in the United States. This quote reminds me of the continued efforts to seek social justice, equality, and rule of law. As part of that fight, Dr. King also said, “Life’s most persistent and urgent question is, ‘What are you doing for others?” Today, in the United States we reflect on how to AFFIRM to each other, how our actions can help or hurt our communities, and how we can acknowledge the struggles of our past and work toward a better future. OUR COMMUNITIES AND ALSO OUR COUNTRIES ARE STRONGER IF WE WORK TO LIFT EACH OTHER UP RATHER THAN TEAR EACH OTHER DOWN. As we honor Dr. King for his fight for civil rights, I urge you to join me in asking, “what am I doing for others to better my community?” – U.S. Ambassador Bridget Brink on the legacy and service of Dr. Martin Luther King Jr

On January 17, 2022, Americans commemorate the life and service of Dr. Martin Luther King Jr. Dr King was an American clergyman and leading civil-rights activist in the United States who fought for racial equality and civil rights in the United States before his assassination on April 4, 1968 in Memphis, Tennessee.

Dr. King advocated the use of nonviolent protest to combat the injustice and inequality of racial oppression. He leveraged the power of peaceful protest to affect change through a bus boycott, marches, and sit-ins. Based on his leadership and nonviolent resistance to racial prejudice, he was awarded the Nobel Peace Prize in 1964. At age 35 he was the youngest person at the time to be awarded the prize.

On August 28, 1963 Dr. King delivered his iconic “I have a Dream” speech to more than 200,000 people in a call for equality and freedom at the March on Washington. This became one of the defining moments of the civil rights movement and American history.

One of the greatest achievements of the civil rights movement, and a result of Dr King’s activism and march, came that same year when the United States government passed the Civil Rights Act. This led to greater social and economic mobility for African-Americans, banned racial discrimination, and it provided greater access to resources for women, religious minorities, African-Americans and low-income families.

On April 4, 1968, Dr. King was in Memphis, Tennessee in support of striking African-American city sanitation workers, where he was assassinated by James Earl Ray, who was later convicted for the murder and sentenced to 99 years in prison.