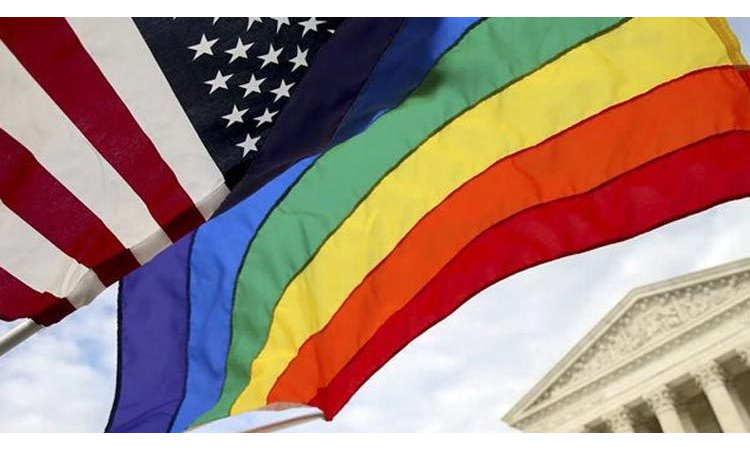 As members of the international community, we consider advocating for respect for universal human rights to be a fundamental aspect of our work, our mission, and our world. We affirm the principles of the Charter of the Fundamental Rights of the European Union, which includes the prohibition of discrimination on the grounds of sexual orientation, and we remain unwavering in our commitment to advance the human rights of all persons.

Among the fundamental rights of any EU citizen, including LGBTI persons, the Freedoms of Speech and Assembly, including the right to assemble in pursuit of a common cause, have a crucial role. We therefore support the rights of LGBTI and non-LGBTI persons to march together without interference during the upcoming Pride March in Kosice on September 26, the ultimate goal of which is to demonstrate that all members of a society – including LGBTI individuals – are valued and respected. We similarly support the rights of Slovak citizens to peacefully assemble anywhere in the country on the issues they hold dear.

We believe that everyone, including LGBTI people, should enjoy the rights and freedoms laid out not only in EU guarantees, but also in the Universal Declaration of Human Rights. We encourage everyone to respect these principles and to ensure the human rights of LGBTI people are protected and respected fully and equally.