Home Domov | News & Events | Joint Statement on Ukraine from the governments of the United States of America, France, and the United Kingdom 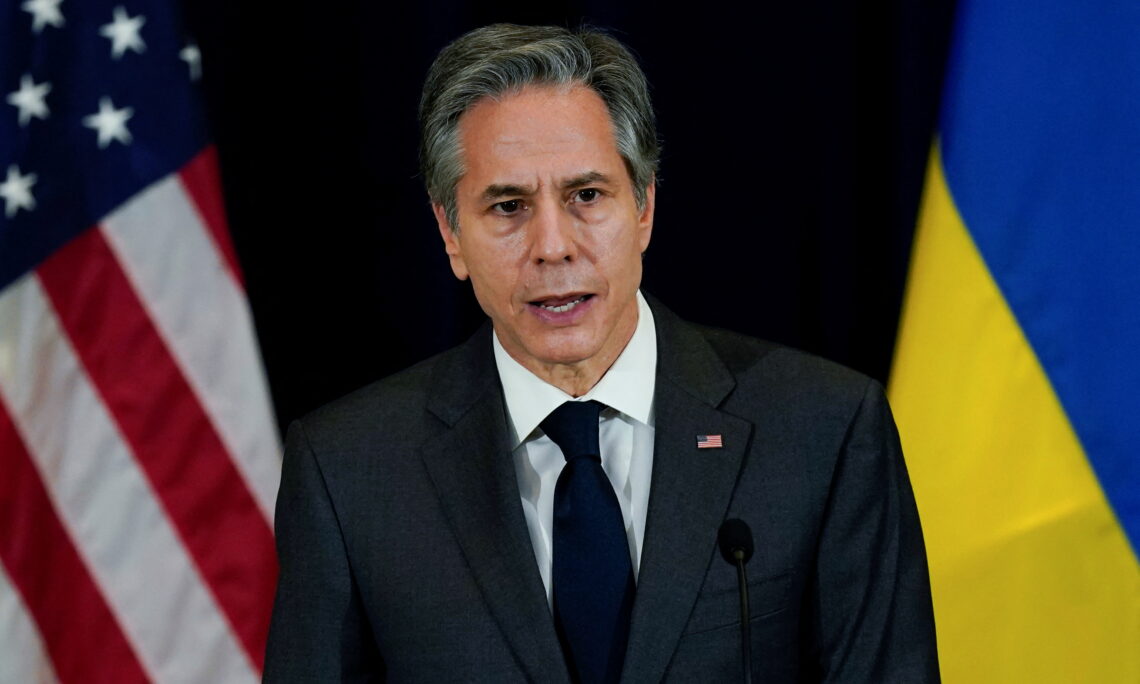 The text of the following statement was released by the Governments of the United States of America, France, and the United Kingdom.

We, the Foreign Ministers of France, the United Kingdom, and the United States, reiterate our steadfast support for Ukraine’s sovereignty and territorial integrity in the face of Russia’s ongoing aggression. We remain committed to continue supporting Ukraine’s efforts to defend its territory for as long as it takes.

Earlier today /10/23/2022/, the defense ministers of each of our countries spoke to Russian Defense Minister Sergei Shoygu at his request. Our countries made clear that we all reject Russia’s transparently false allegations that Ukraine is preparing to use a dirty bomb on its own territory. The world would see through any attempt to use this allegation as a pretext for escalation. We further reject any pretext for escalation by Russia.

The Foreign Ministers also discussed their shared determination to continue supporting Ukraine and the Ukrainian people with security, economic, and humanitarian assistance in the face of President Putin’s brutal war of aggression.