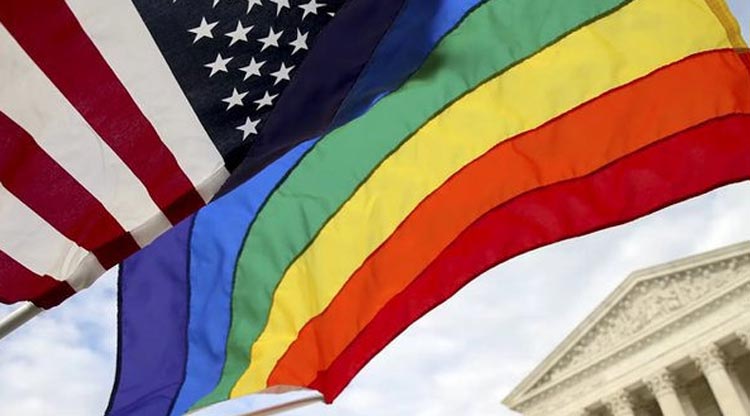 As members of the international community, we consider advocating for respect for universal human rights to be a fundamental aspect of our work, our mission, and our world.  We recall the affirmation of the Universal Declaration of Human Rights that everyone is born free and equal in dignity and rights without distinction of any kind.  We affirm the principles of the Charter of the Fundamental Rights of the European Union, which includes the prohibition of discrimination on the grounds of sexual orientation.

We support the right of LGBTI and non-LGBTI persons to participate in Pride Marches in Bratislava on July 30, 2016 and Kosice on September 3, 2016, the ultimate goal of which is to demonstrate respect for all members of society irrespective of sexual orientation or gender identity.  LGBTI Pride events provide an opportunity to recognise the contribution of LGBTI persons to society. They also allow us to commemorate victims of anti-LGBTI violence around the world.  We hope that annual Pride events will contribute to promoting positive changes in societal attitudes towards LGBTI persons and to building more inclusive societies from which everyone would benefit.

Acknowledging the difficulties still faced by the LGBTI community, we recognise efforts to ensure the protection of the fundamental rights of everyone in the Slovak Republic including LGBTI persons, as set out in the Human Rights Strategy adopted last year.  We encourage all members of society to respect the principles set out in the Charter of the Fundamental Rights of the European Union and to ensure the human rights of LGBTI people are protected and respected fully and equally.

Embassy of the Kingdom of Belgium

Embassy of the Kingdom of Denmark

Embassy of the Grand-Duchy of Luxembourg

Embassy of the Kingdom of the Netherlands

Embassy of the Kingdom of Norway

Embassy of the Kingdom of Sweden

Embassy of the United Kingdom

Embassy of the United States of America

Representation of the European Commission in Slovakia