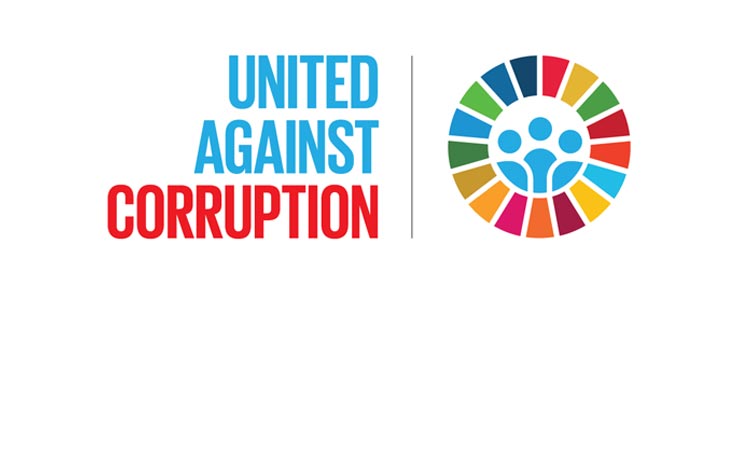 Today we celebrate International Anti-Corruption Day as a reminder that the fight against corruption requires concerted efforts from all of our countries. Corruption is more than a bribe; it is also the abuse of public funds and power for private gain, and it affects everyone. It impedes economic growth, harms the business climate, and lowers public trust in government.

Our Embassies welcome and acknowledge the important efforts the Slovak government has taken over the past year to fight corruption and encourage the government to continue to implement concrete measures to promote transparency, combat fraud, and to ensure punishment of those who violate those rules. Slovakia is a leader in the Open Government Partnership, and it continues to promote transparency and public participation in government through adoption of an ambitious third National Action Plan. We welcome the cooperation of the Slovak government with the OECD on combatting corruption and the establishment of the Department for the Prevention of Corruption at the Office of the Government. We also welcome increased communication between the Government, business community, and civil society, in particular in creating more effective rules to protect whistleblowers. Ongoing public and expert discussion on reforms to asset declaration rules is also a positive step, and could help prevent conflicts of interest. The introduction of more standardized and transparent selection criteria for judicial candidates is another important measure.

We stand ready to work in partnership with the Slovak government and civil society to continue promoting good governance in Slovakia, drawing on lessons learned from our experience in confronting similar challenges in our own countries. We are ready to support the Slovak government’s reform efforts. Important challenges identified by the business sector and civil society include implementing ethical standards, making regulators independent, addressing public procurement challenges, and strengthening investigation and prosecution of corruption-related activities.

Citizens play a critical role by reporting corruption when they encounter it and holding officials accountable for their actions. The efforts of political leaders and law enforcement authorities, in partnership with active citizens, civil society, media, and the international community, can create a more fair and transparent society. Working together, we can all help each other fight corruption, improve living standards, and strengthen citizens’ confidence in our democratic institutions, including here in Slovakia.