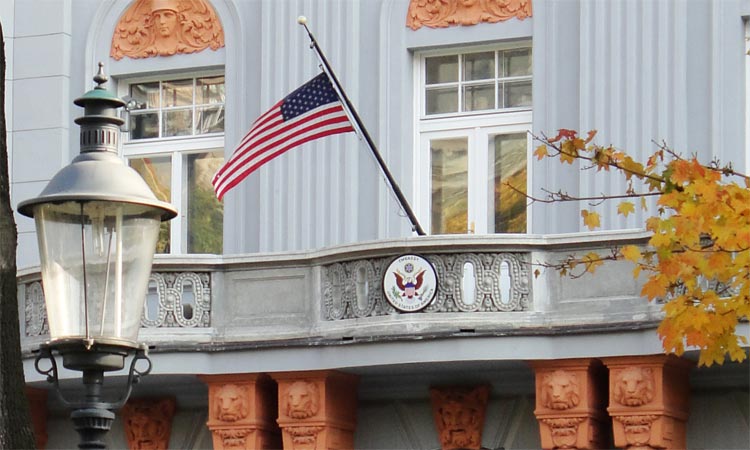 The Embassy has pursued negotiations with the City of Bratislava on the security perimeter lease in good faith. We agreed to the City’s conditions in renewing the lease, including the imposition of an annual rental fee of approximately a half-million Euros. We are prepared to pay this fee as soon as we have a fully-signed lease.

We also strictly followed the City’s written instructions when submitting the lease renewal contract. We were in constant contact with the City throughout the lease renewal process, and we remain in contact as the Embassy and the City work together to find a solution to this issue.

Our plans to relocate are moving forward. We are currently evaluating three sites for a new Embassy facility, and we hope to finalize the site selection process and commence contract negotiations in 2016.

After a site is acquired, the State Department will determine a schedule for award of a construction contract to design and build the new embassy compound. After the State Department awards a construction contract, it generally takes approximately 3 to 4 years to build a new embassy compound. The Department of State will work with the City of Bratislava to develop the new Embassy’s design to ensure compliance with municipal regulations and to minimize its impact on the surrounding area.