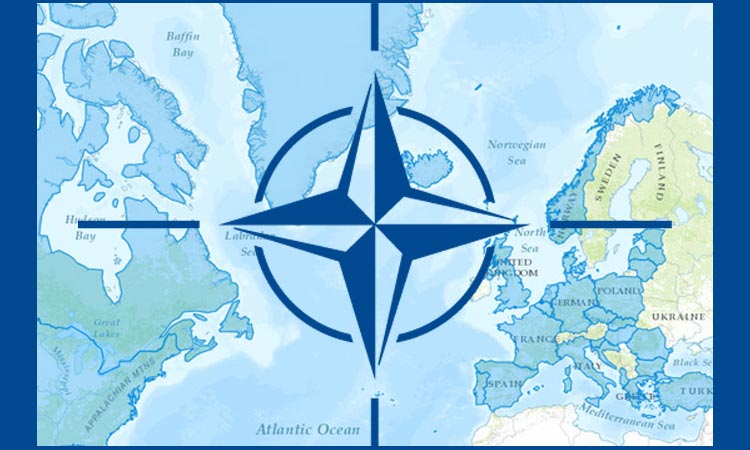 Later this month, Slovakia will celebrate its 15th anniversary in NATO. Your great success over this period as a stable, economically dynamic democracy is no coincidence. For a small country like Slovakia, NATO’s guarantee of “all for one and one for all” means not only peace, but peace of mind for its citizens. Slovakia’s economic success, moreover, owes much to its NATO membership, which reassures investors of Slovakia’s stability. Being part of the NATO alliance guarantees Slovak sovereignty and allows Slovakia to enjoy greater security than it could afford on its own.

Common membership in NATO has helped Slovakia and the United States deepen and broaden our defense relationship. As our two countries mark Slovakia’s fifteenth anniversary in the alliance this month and the 70th anniversary of the NATO alliance next month, we have much to celebrate. From joint training programs and exchanges through the 25-year partnership between the Indiana National Guard and Slovak armed forces, to Slovakia’s historic purchases of military equipment through the fully transparent U.S. Foreign Military Sales program, our defense ties have never been stronger. These ties also provide for faster responses to natural disasters, improved capabilities to prevent and deter terror attacks, coordinated distribution of aid to people who need it most, and preparedness in the event of a crisis created by a hostile foreign power.

Now Slovakia and the United States stand poised to improve our already thriving relationship as NATO allies. We are currently negotiating a Defense Cooperation Agreement that, once completed, will offer a legal and practical mechanism for increasing cooperation across all facets of our defense relationship. It will also provide the legal framework for the United States to extend approximately $105 million dollars in European Deterrence Initiative funding for needed infrastructure improvements at Malacky and Sliac Airbases, much of which could go through Slovak contractors and create Slovak jobs.

The United States has similar Defense Cooperation Agreements with multiple NATO Allies. While it is premature to speculate on the final form of the agreement between Slovakia and the United States, or other agreements that could follow its successful implementation, I can say two things with confidence: any agreements will be truly bilateral in nature, and any facilities that receive upgrades will remain sovereign Slovak government property. A completed agreement will in fact strengthen Slovakia’s sovereignty and security by improving its ability to defend itself and contribute to the defense of the NATO Alliance.

The security and stability of Europe and the entire transatlantic region depends on healthy, comprehensive defense cooperation among Allies. The historical record speaks clearly—NATO has kept the peace in Europe for 70 years. But NATO cannot exist only as a paper document. Its credibility and ability to provide for collective security of members depends on member states maintaining professional, robust, and vigilant defense capabilities. Furthermore, member states must regularly coordinate and cooperate among themselves to prepare for a crisis. This is the ultimate aim of both the bilateral and multilateral defense relationships among the United States, Slovakia, and other Allies.

We know that we are stronger together, and that is why we continue to contribute to and benefit from the historic prosperity, peace, sovereignty, and security the Transatlantic Alliance creates.