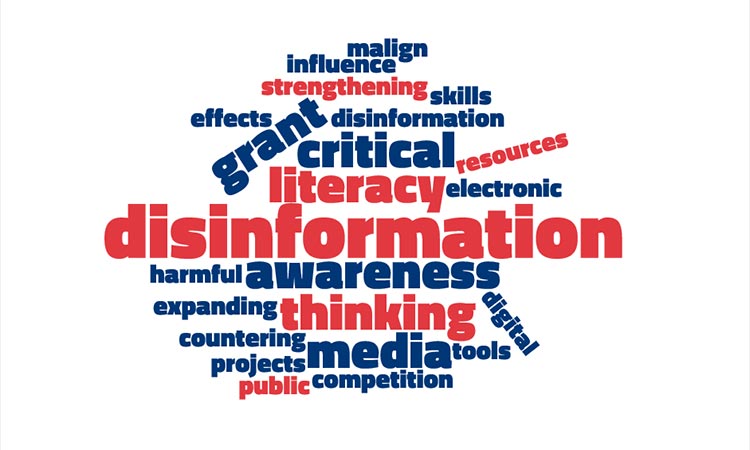 The late American Senator Daniel Patrick Moynihan once said, “Everyone is entitled to his own opinion, but not his own facts.” I was reminded of that quotation as I read the interview with Viacheslav Nikonov, Head of the Committee for Education and Science of the Russian Duma, in Hospodarske Noviny (June 13, 2018). Mr. Nikonov is entitled to his opinions, but several of his assertions do not measure up as facts.

I must first challenge Mr. Nikonov’s claim that the people of Crimea democratically chose to join Russia. Crimea is part of Ukraine. Russia invaded Ukraine in 2014 and subsequently compelled Crimean residents to participate in an illegal, fabricated referendum under scrutiny by heavily armed Russian troops. No democratic choice is possible under such conditions. Russia’s invasion of Crimea and ongoing aggression in eastern Ukraine violate Ukrainian sovereignty, international law, and basic human rights. They also violate its pledge under the Budapest Memorandum of 1994 to respect the independence, sovereignty and borders of Ukraine once Ukraine gave up the nuclear arsenal it inherited from the Soviet Union.

Mr. Nikonov also claims that the United States is in violation of the Intermediate Range Nuclear (INF) Forces treaty. When pressed to explain his statement, he offered no specifics. That’s because there are no facts to support his assertion. Facts do indicate, however, that Russia is in violation of the INF with its development of the SSC-8 ground-launched cruise missile system, as the Department of State’s Bureau of Arms Control, Verification, and Compliance explained in December of 2017.

In response to questions about Russia’s ongoing efforts to spread disinformation in Western democratic nations, Mr. Nikonov alleges that Western media are broadly censored and provide no information about Russia. Here again, the opposite is true. The United States and its Western partners respect freedom of the press. The United States government, moreover, in no way restricts extensive media reporting on Russia. This is in contrast to Russia’s own media environment, as recently demonstrated by the passage of laws forcing foreign media to register as “foreign agents.” This legislation has been used in the past against non-governmental organizations to justify a constant stream of raids, harassment, and legal proceedings that effectively obstruct non-governmental organizations from doing their work.

These are not the only examples of false or disingenuous statements made by Mr. Nikonov, but they are some of the most egregious. They serve as excellent examples of the disinformation campaign that Mr. Nikonov denies his government is waging. The United States continues to seek an improved relationship with Russia, but the Russian government must cease its ongoing destabilizing activities and aggression against its neighbors. Until it does so, we will continue to engage with the Russian people and build our cultural, creative, and scientific links. And the United States, together with Slovakia and the rest of the Trans-Atlantic community of democracies, will firmly resist efforts by the Russian government to distort the truth, undermine public trust in democratic institutions, and create division among allies and partners.