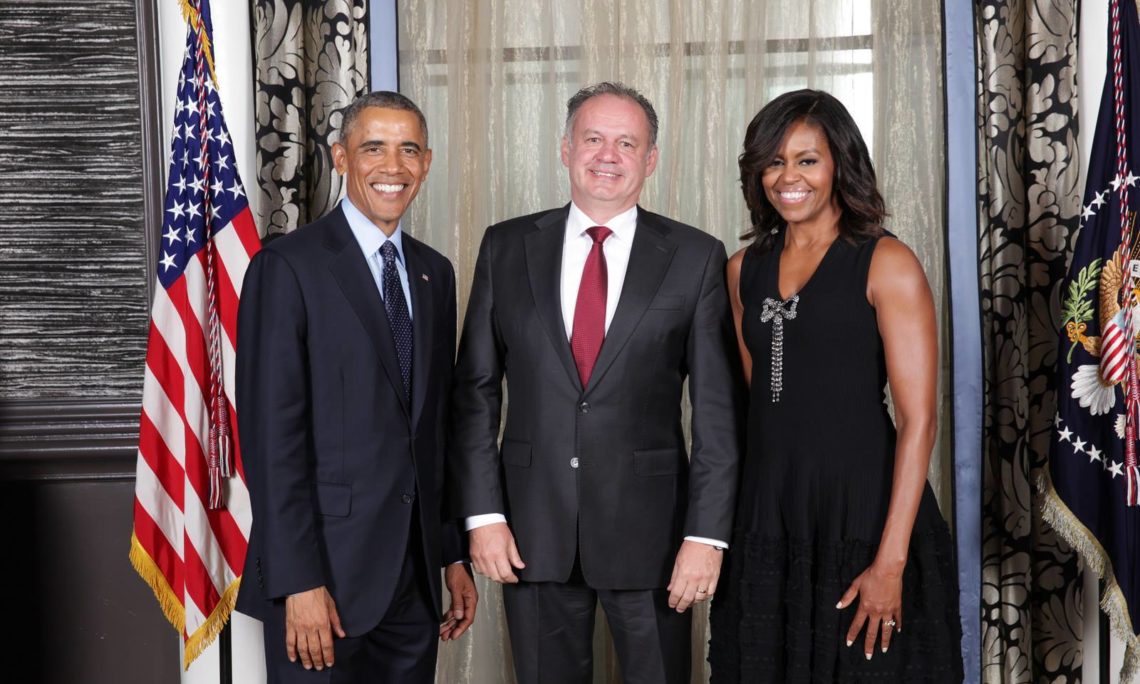 The people of Slovakia have undertaken an extraordinary transition, building on a constitution that enshrines your democratic institutions and the rule of law.

This celebration coincides with Slovakia’s first presidency of the Council of the European Union, a further testament to the Slovak Republic’s achievements and the international leadership role it has attained since independence.

Our two nations share a commitment to promote freedom and advance our shared democratic values, principles upon which transatlantic cooperation is grounded. The strong ties between our nations are an unshakable foundation for enduring friendship between our countries and peoples.

As you mark this anniversary and the values your constitution represents, I wish the people of Slovakia continued success throughout the coming years.