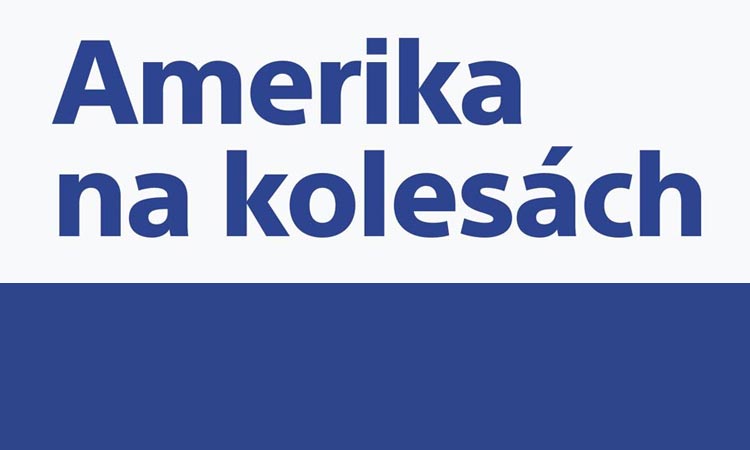 I am always delighted to talk to Slovak citizens who have visited the United States and want to share their experiences with me. However, I know that making the long flight across the ocean simply is not possible for everyone. That is why, starting August 13, the U.S. Embassy will bring a little bit of America to people across Slovakia with our “America on Wheels” roadshow. Between August 13 and August 29, a caravan decorated in iconic American imagery will park on the main square in twenty-six small cities and towns. Diplomats from the Embassy—including me at some of our locations– will be on hand to talk about the relationship between our two countries, the various projects and programs that we offer, and to answer any questions that you may have. We will also leave time for fun. Every evening we will screen classic Hollywood films and documentaries, while each morning my colleagues will host a special quiz about U.S.-Slovak history and relations, with prizes for the top scorers.

This two week long roadshow is part of our ongoing effort to celebrate two important anniversaries—the 100th anniversary of the founding of Czechoslovakia, and twenty-five years of Slovak independence. All this year, we are celebrating these important milestones with the slogan “the Courage to be Free.” Our two nations are bound by deep ties of history, friendship, and shared values—most importantly, the shared commitment of the Slovak and American people to freedom and democracy. We want to share this story of courage and partnership with as many people as we can, which is why we decided to take our Embassy on the road.

Our route carries great significance. We will begin in Brezova pod Bradlom, the region where Slovak patriot and champion for democracy M.R. Stefanik was born. From there, we will roughly follow the “Heroes of the Slovak National Uprising” trail through Slovakia, stopping twice a day along the way, to Stara Lubovna. Finally, our tour will end in Banska Bystrica on August 29, SNP Day, where we will pay tribute to courageous Slovak fighters and the American military and civilian personnel who assisted them in their struggle against Nazi tyranny. The U.S. Air Force Europe rock group “Touch ‘N GO” will give a free concert as part of the festivities.

In addition to telling our story of courage and friendship, we also want to listen to the people of Slovakia. We want to know what people throughout the country are optimistic about, what concerns them, and how they view the relationship between Slovakia and the United States. At each stop, we hope you will come to talk to us, share your stories, and tell us how we can ensure that our deep and enduring ties extend for another one hundred years and beyond. The entire route of our caravan show can be found at our special website, odvahabytslobodni.sk. See you on the square!