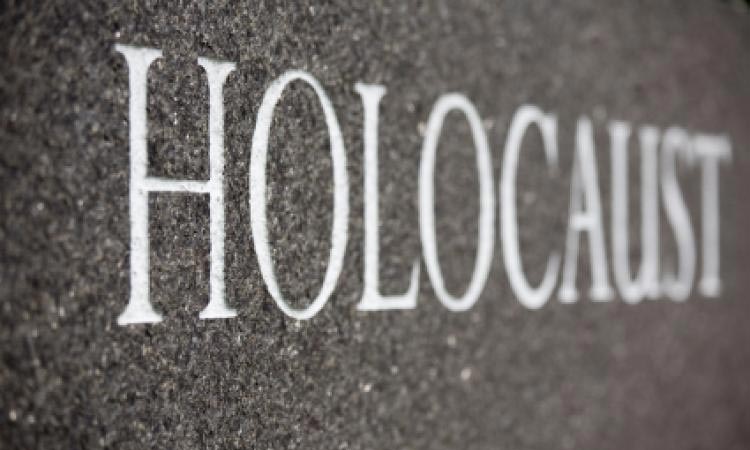 State broadcaster RTVS and private broadcasters TV Markiza and TV Joj covered Ambassador Sterling’s attendance at ascreening of a Holocaust survival documentary at the Sered Holocaust Museum. The film, which was supported through a U.S. Embassy grant, offered the story of Pavel Traubner, a Slovak Jew who survived the Holocaust as a child. In his remarks to the media, Ambassador Sterling stressed the need to remember Slovakia’s World War II history as a guard against the rise of far-right extremism.