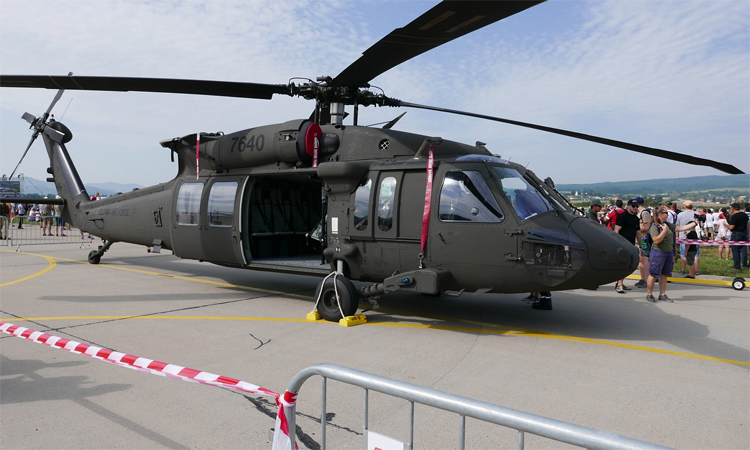 This year’s Slovak International Air Fest (SIAF) took place at the Sliac airport on August 26 and 27 and was visited by approximately 150,000 people. Among the big draws included fly-bys of U.S. B-52 and B-1 strategic bombers, which in the past had only been on static display at the Slovak airshow. Other highlights were the static display of U.S. Air Force F-16s and the recently delivered Slovak Air Force Uh-60 Black Hawks. Ambassador Sterling attended the event together with Vice-Commander of U.S. Air Forces Europe Major General Timothy Fay. Major General Fay gave an interview to Slovak TV RTVS and Ambassador Sterling had an interview with U.S. military daily Stars and Stripes.